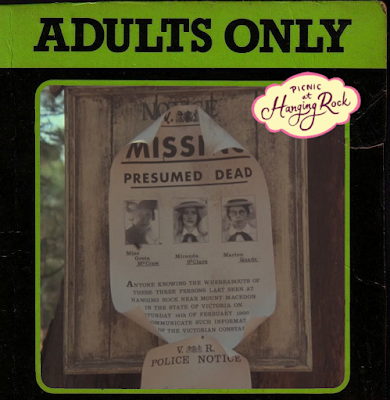 I'm sure Peter Weir's spellbinding 1975 masterpiece, Picnic At Hanging Rock, needs little introduction here. With it's ethereal, otherworldly atmosphere, the film leaves a permanent impression on the viewer, and left me feeling that I had been summoned to participate in a vivid dream. One that didn't begin to fade upon waking.. 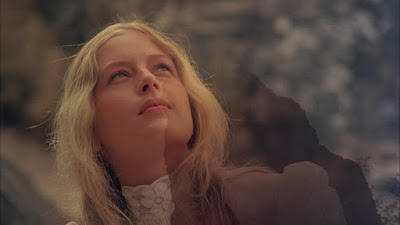 Repeat viewings result in the same delirium each time, and an ever-growing cult of fascination and mystery continue to follow the film.
The stunning cinematography plays a large part in that effect, but its the deeply haunting soundtrack that we're focusing on here.
The sounds you will hear were kindly provided by friend of The Cottage, 'The Ilk', who edited all the music, effects and snatches of dialogue into an album-length distillation of the film's unique, dreamlike mood. Bruce Smeaton's mellotron-heavy 'original' score (shamelessly ripped off of Hawkwind) mixed in with Gheorghe Zamfir's haunting panflutes and bits of Beethoven, Bach and Mozart make for a surprisingly coherent listening experience.
You can download the mp3 from here.
The brave ones among you may wish to devise a way to listen to it from the summit of a remote hilltop.
The rest might prefer the safety of a securely locked room. 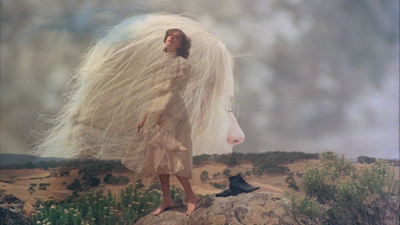 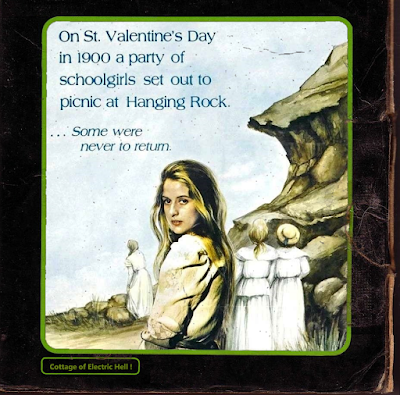 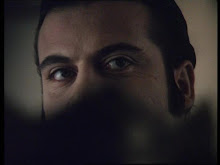